This fall, Prior Lake Players will be collaborating with the Scott County Historical Society on the launch of the “Play Ball” exhibit.

Free to attend, RSVP on the Facebook Event Page

As part of this launch, the Prior Lake Players will be performing a collection of baseball-themed material including stories, poems, local school fight songs, movie lines, and song lyrics, all rolled into one great show.  The Players will also be performing the classic Abbott & Costello “Who’s on First?” comedy routine.

There will be two performances, one on Thursday, September 27th and the second on Saturday, October 13th. September 27th is also the opening date of the Play Ball exhibit.

Performances will be at the Stans Museum 235 Fuller Street South Shakopee, MN  55379 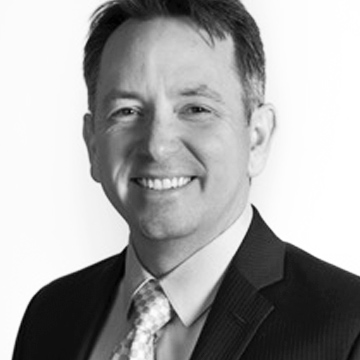 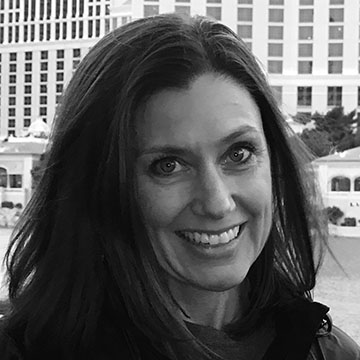 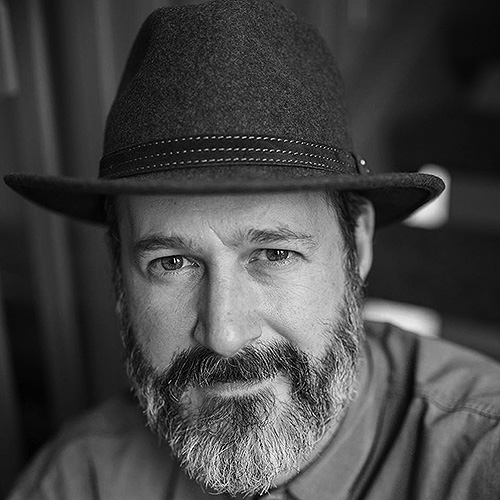 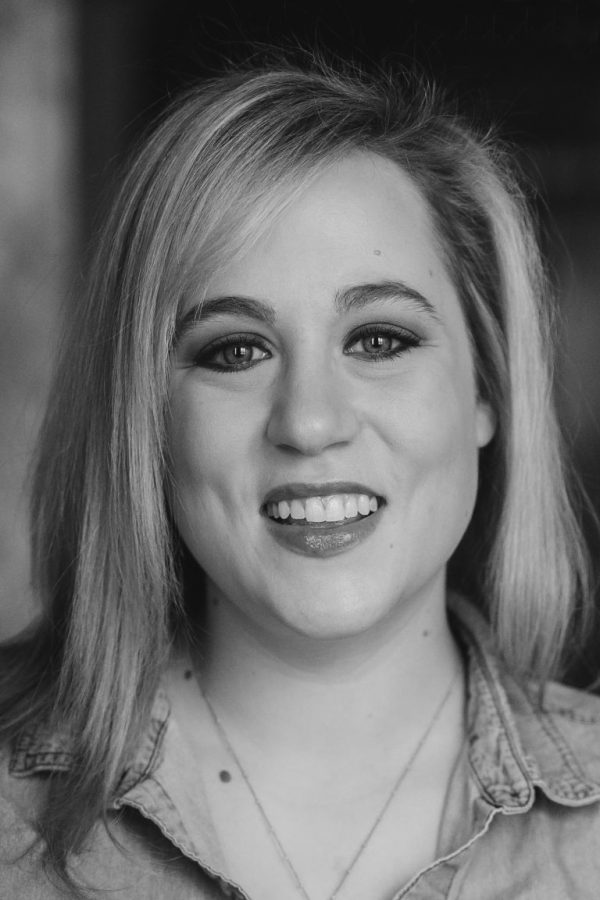 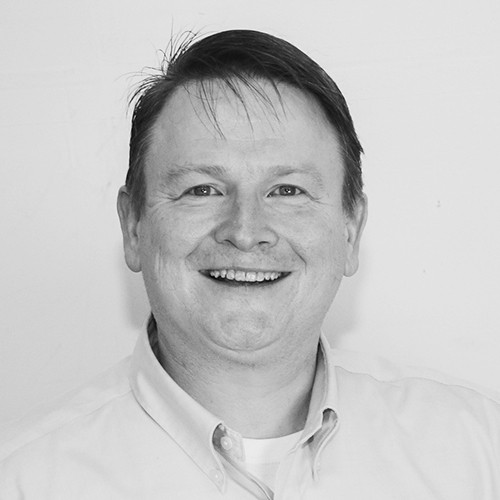