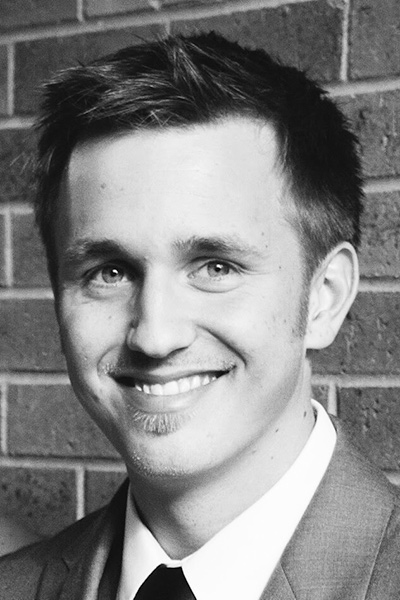 Joining his 2nd production with the “Players”, A.J. is excited to be part of this amazing cast! Recent roles include “The Cat” in Seussical, “Fred Casely” in Chicago and “Pat Gilbert” in State Fair. A.J. has also recently joined the board of directors for the Players and would like to thank his family for their continued love and support!

A.J. is excited to be part of his first production with the Players and after a long hiatus is honored to make his return to the stage as “The Cat in the Hat” in “Seussical”! A.J.’s past roles have included Bob in “Worst Christmas Pageant Ever” and Romeo in “Romeo & Juliet”. A.J. Lives in Prior Lake with his amazing wife Clare and two children. Musical theatre has always been a love of A.J.’s and he can often be caught listening and singing along with his favorite musicals. A.J. would like to say thank you to the directors for this opportunity and especially to his wife, Clare for supporting his dream to get back on stage.

Due to the COVID-19 situation taking place, Prior Lake Players has postponed its May 2020 production of Spamalot! It is our sincere hope we will still be able to put this amazing show on the stage. Sign up here for email updates and follow us on Facebook and Twitter for the latest updates. Get COVID-19 updates via Minnesota Department of Health.
+ +