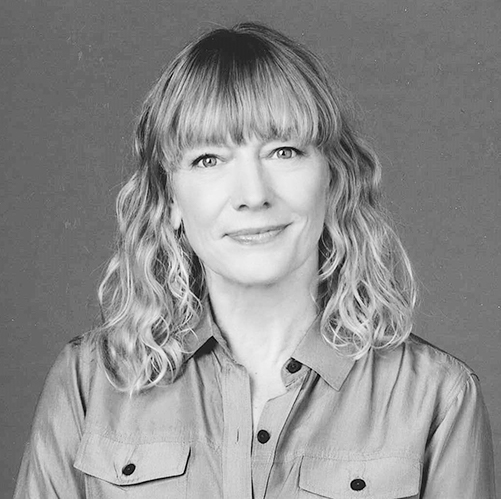 Kim is delighted to perform with the Prior Lake Players. Kim took the plunge back into theater two years ago after a long hiatus. She appeared at Theatre In The Round as Hammond in the Fringe production ‘Thor: Jurassica Park’, as Evelyn Briggs in Chameleon Theatre Circle’s production of independence and as Bev/Kathy in ‘Clybourne Park’ at Century College. She has also appeared in sixteen independent films including feature films ‘Dragonfly’ and ‘Edge of Insanity’. Occasionally, Kim works with local police, role playing de-escalation techniques. Kim thanks her husband Cliff for his enthusiastic and loving support.