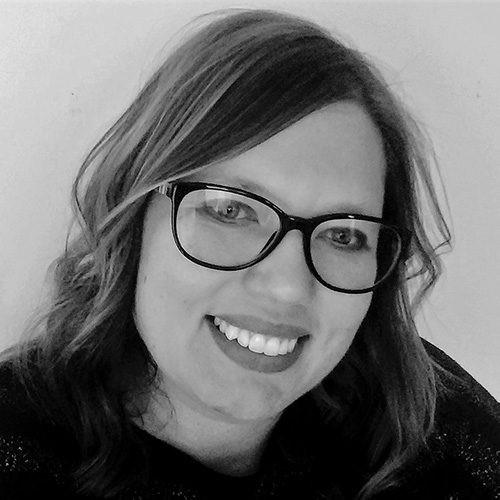 Melissa has been involved with PLP for more than 15 years, starting as a member of the pit orchestra for “Paint Your Wagon” in 2004. Since then, she has served as Orchestral Director for eight PLP musicals, including “Grease,” “The Sound of Music,” “Fiddler on the Roof,” and “Annie.” Melissa has also directed or co-directed several PLP productions, such as “Alice in Wonderland” and “The Odd Couple (Female Version).”

Additionally, Melissa was a member of PLP’s Board of Directors for 10 years. She plays flute, piccolo and alto saxophone and has directed or been a member of the pit orchestra for several other local community theaters, including River Valley Theatre Company, Applause Community Theatre, and the Eden Prairie Players. She also is a member of the Prior Lake WindJammers community band. In “real life,” Melissa is a Proposal Writing Coach for a national health insurance company, and she lives in Burnsville with her two cats, Baxter and Penny.