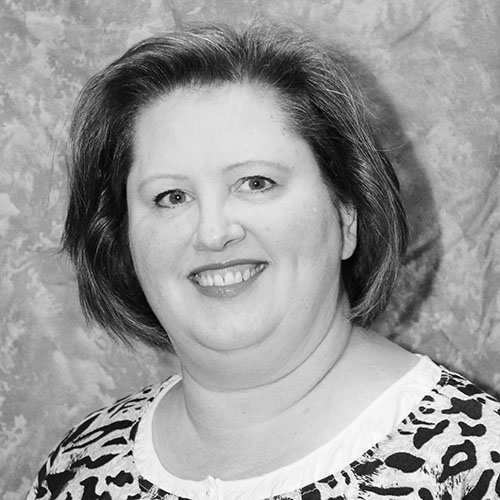 The Odd Couple (Female Version) is Sara’s fourth show with the Prior Lake Players. Previously she appeared in The Wizard of Oz, Sound of Music, and Charlotte’s Web. A fan of both Neil Simon plays and the 1980s, she’s excited to be part of a strictly adult production centered around the relationships between women. If she had to sum up her acting bio in four words it would be “Sara Evans likes cake.”