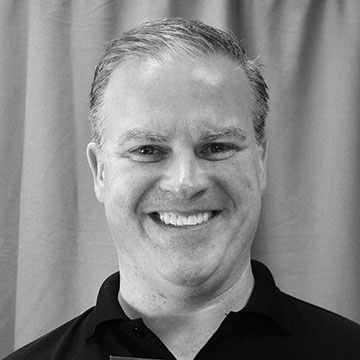 Thomas currently holds the role as Treasurer with the Prior Lake Players. He joined the board of directors in July, 2016.

Thomas has performed in 9 onstage theatrical productions with five community theater companies since his first role in December, 2014 as “Charles Dickens” in A Christmas Carol. His most recent acting experience was March, 2017 in Godspell with Lake Harriet Players.

Thomas is a Technical Account Manager for FireMon. He lives in Lakeville with his wife, Kristi and his twin daughters, Ella and Nora.

Performances with Prior Lake Players