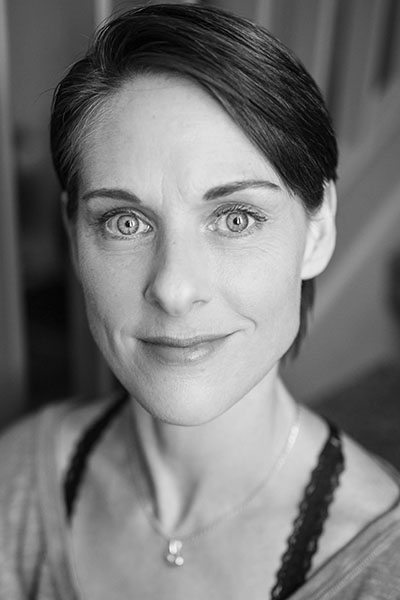 Tinka took Dramatic Arts for one year at UMD. She taught herself to play guitar and write songs, and began playing out around the Twin Cities while homeschooling 4 kids. In 2017, the last of the four kids started to attend school outside of the home, so the theatrical adventures began.

In the last year and a half, Tinka has performed with Stillwater Zephyr Theatre, Black Dirt Theatre in Hastings, Front Porch Players in Rosemount, Expressions Theater in Lakeville, along with a few small roles in local film projects. This is her first time working with the Prior Lake Players, and she has appreciated the opportunity to work with the enjoyable and talented people involved.