Called “the funniest farce ever written,” Noises Off presents a manic menagerie of itinerant actors rehearsing a flop called Nothing’s On. Doors slamming, on and offstage intrigue, and an errant herring all figure in the plot of this hilarious and classically comic play. –Samuel French 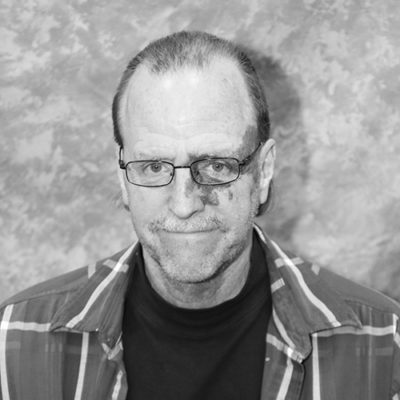 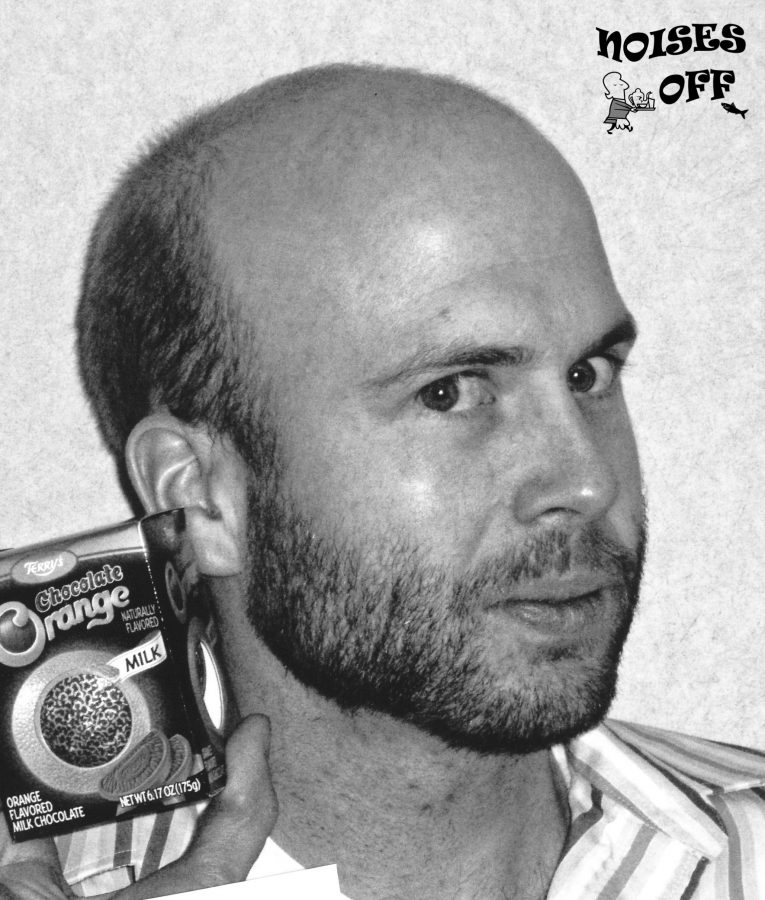 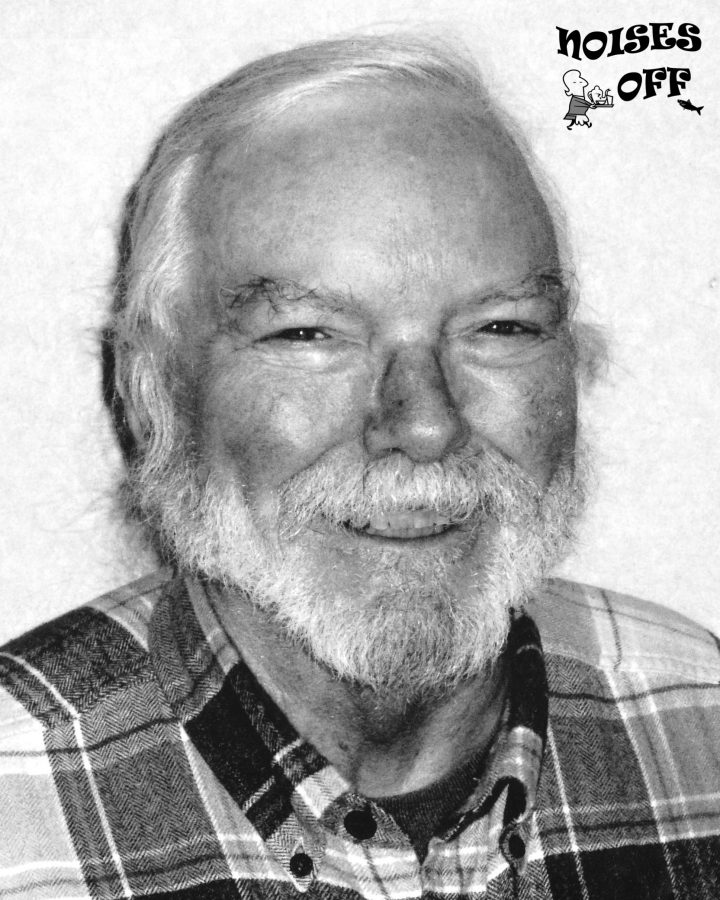 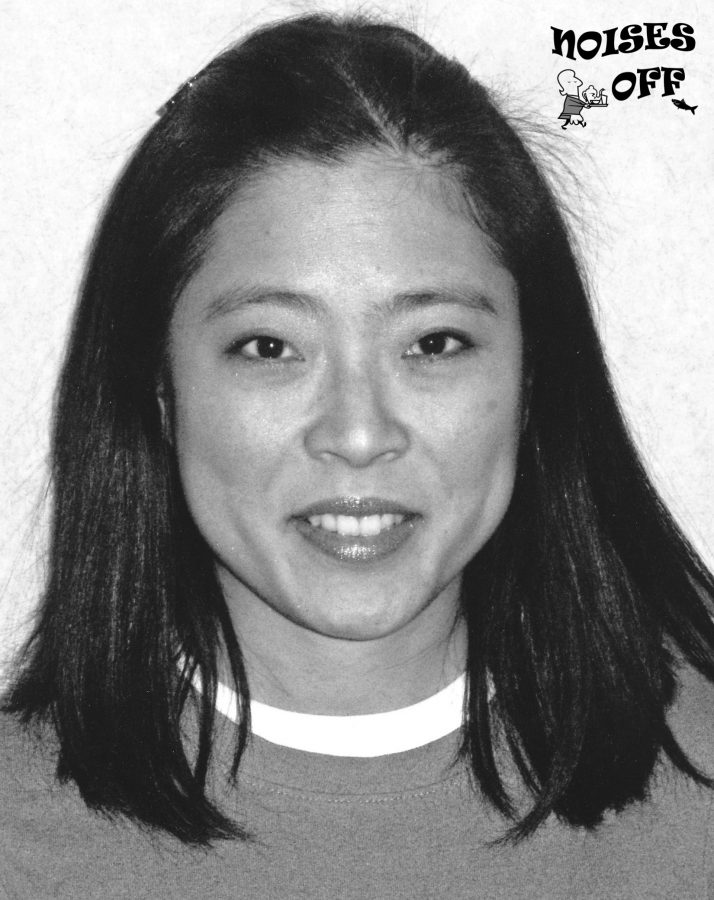