Derek currently serves as the Marketing Director for the PLP. Since joining the board, he has served on the tech crew for “Harvey” and assisted in the lobby and backstage for “Annie“.

Derek has had a passion for theater ever since he was a middle schooler in Eden Prairie, where he grew up. He has been in several musical productions, such as “Kiss Me Kate”, “Fame”, “Joseph and the Amazing Technicolor Dreamcoat”, and “Pirates of Penzance”. Over the years, he has sung on the worship team at church. He served as Board Chair for United Way of Grand Forks/East Grand Forks, after serving on the board for 10 years. Derek started his career in television and is now the Director of Marketing at Storm Creek Apparel in Eagan, MN. He and his family live in Shakopee, MN 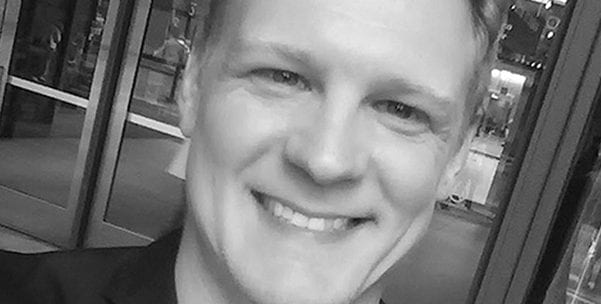 Derek currently serves as the Marketing Director for the PLP. Since joining the board, he has served on the tech crew for “Harvey” and assisted in […]
Learn More 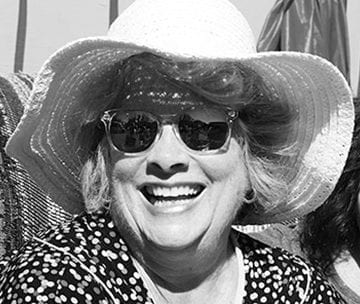 Joyce has been a member of the Prior Lake Players since 2005, serving on the board most years. She enjoys sharing her love of theater with […]
Learn More 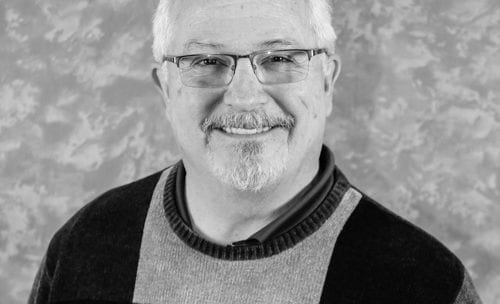 Harry is pleased to be performing with the players and especially the talented group cast for “Annie.” Algyer performed on the TOMS stage in; “Fiddler on […]
Learn More 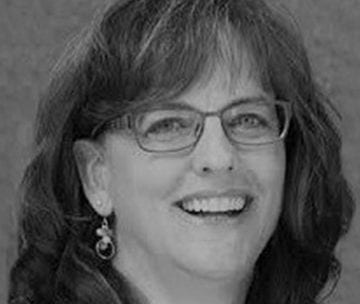 Sheri first became involved with the Players in their 2006 production of Sleepy Hollow playing one of the witches. Fast forward 10 years and she then […]
Learn More 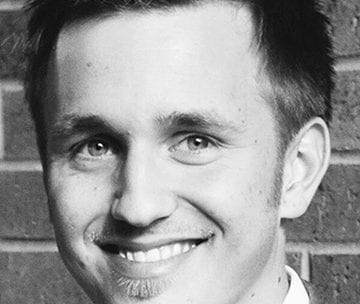 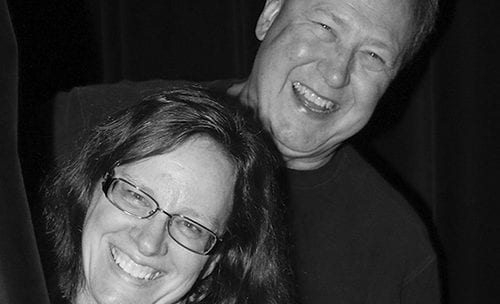 Bob started out his theater career in high school with “Don’t Drink the Water” by Woody Allen as the sound crew. Bob has served on two […]
Learn More 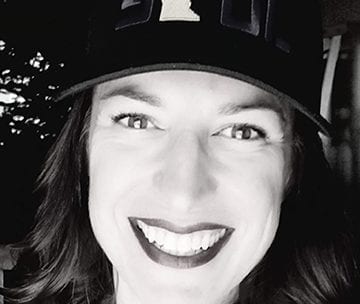 Kellie is thrilled to be appearing in her third Prior Lake Players production portraying the positively charming Rona Lisa Peretti in “Putnam.”. When not on stage […]
Learn More 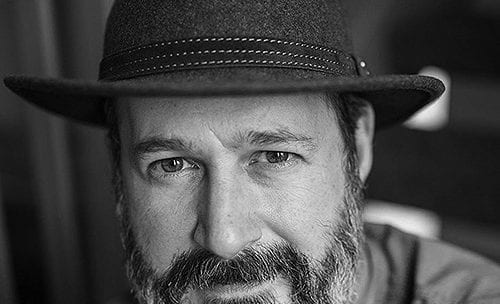 Dan is relatively new to theatre performance, having only started on the stage is 2015. However, in that time he’s done over 30 performances around the […]
Learn More
GET TICKETS